L. S. Lowry only used five colours in his artwork - Vermillion, prussian blue, yellow ochre, flake white and ivory black. He would add white or black to make them lighter or darker.

Either find or take a picture to use as a reference and sketch it out lightly in pencil. 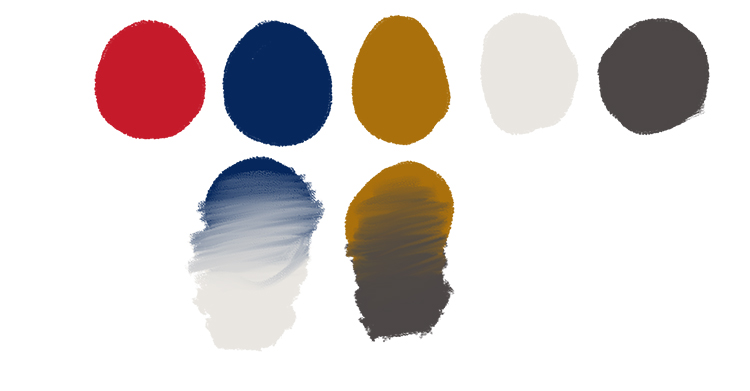 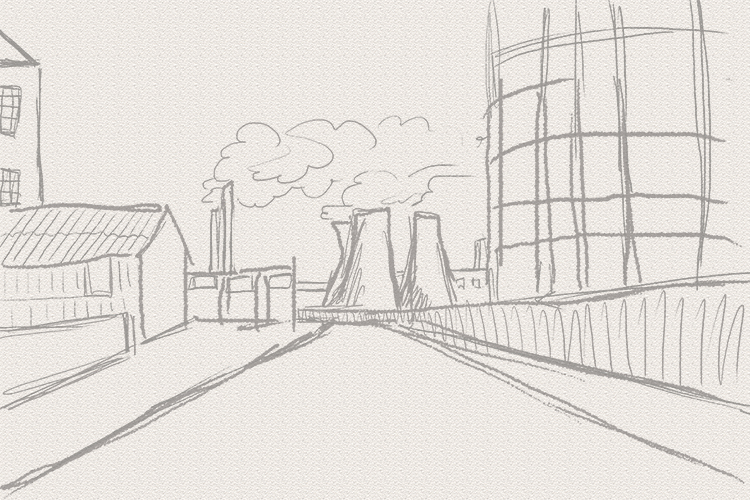 Fill in the buildings with muted, natural hues, such as brown, off-white and dark grey using the five colours above. Lowry didn't use much highlighting and shading, but often added lighter and darker sides to buildings to make them look a little more three-dimensional. The buildings in the far background were usually a light blue, to show they were far away. 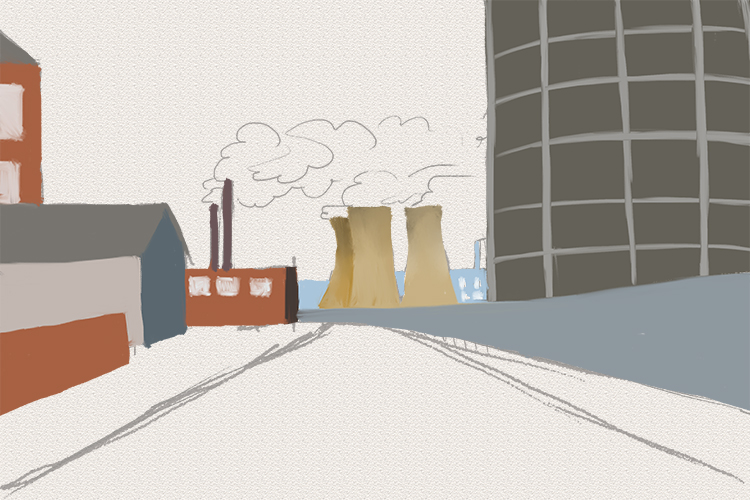 Use black pencil or charcoal lines to fill in the detail around the edges of buildings and add some black above the chimneys, which you'll smudge with your finger to give the feeling of smoke. Add some details such as street lights and telegraph poles and wires. 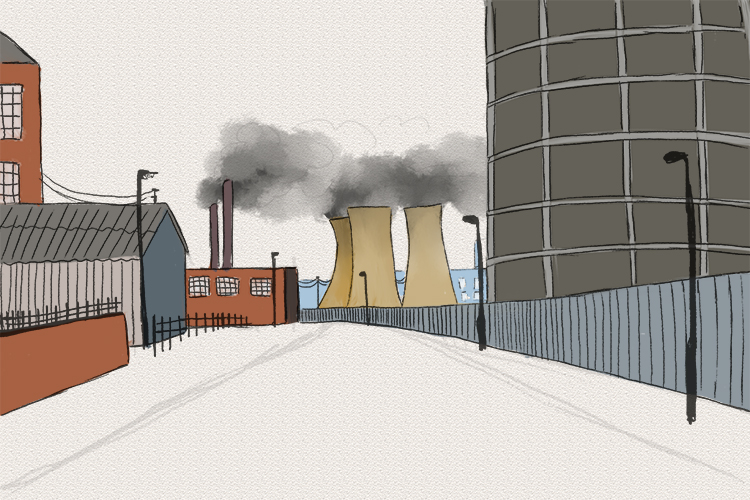 To give the painting extra texture, darken the top of the sky and around the edges of the pavements and roads. 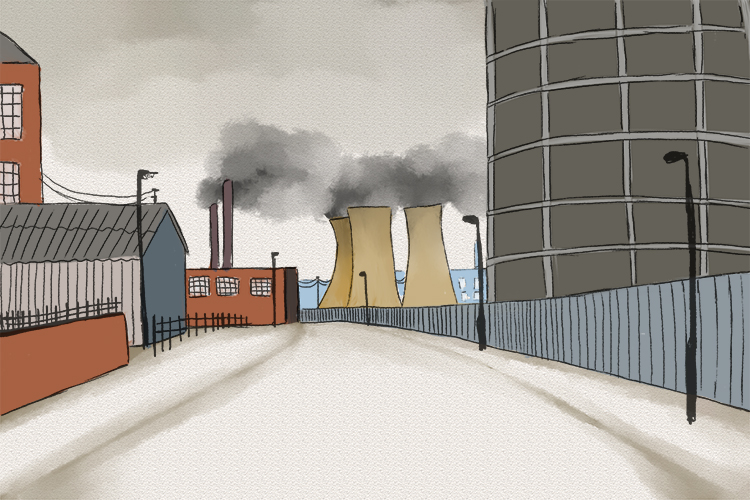 Finally, draw plenty of matchstick people in your scene, all wearing dark clothing with minimal detail. 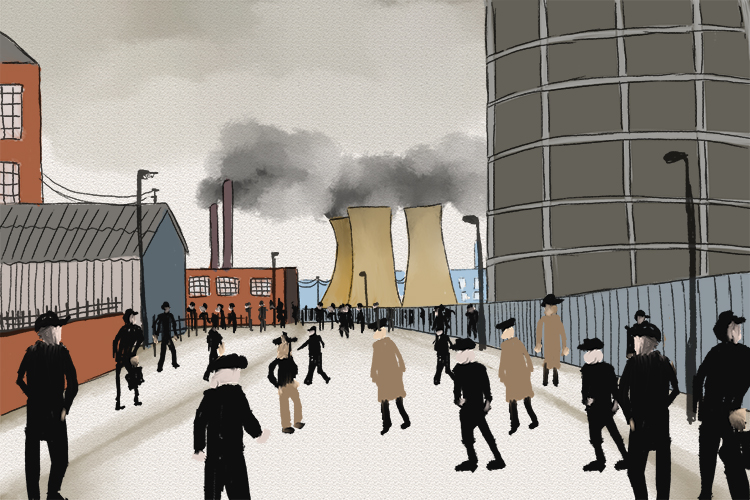