Rembrandt – Remember: whether they were tyrant, tolerant, arrogant or errant, he could paint them 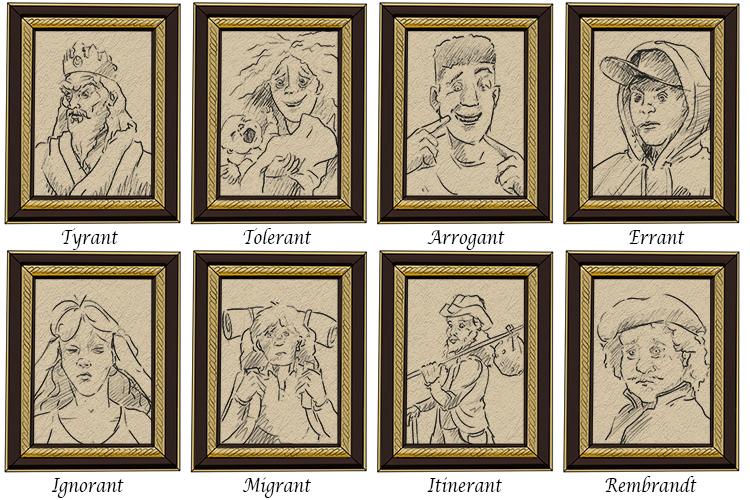 Note: He painted portraits of people and himself portraying many different emotions, ranging from happiness to sadness.

Rembrandt was a Dutch painter who never left his homeland.

He is considered to be the greatest portrait artist of all time.

In the 1600s, people didn't have cameras and so wanted portraits of themselves. He became very sought after by wealthy patrons.

At 22, he opened his first art gallery with a friend, working on portraits and teaching others his techniques.

Rembrandt had a way of capturing light and shade, giving texture and uncompromising realism in his portraits. His paintings captured a person's personality and made them look natural and real.

He was a formidable self-portraitist, capturing himself for over 45 years. This offered a unique and intimate visual autobiography. His self-portraits surveyed himself without any vanity and utmost sincerity. He had a mesmerising way of capturing happiness, sadness and many other emotions in himself and his sitters. 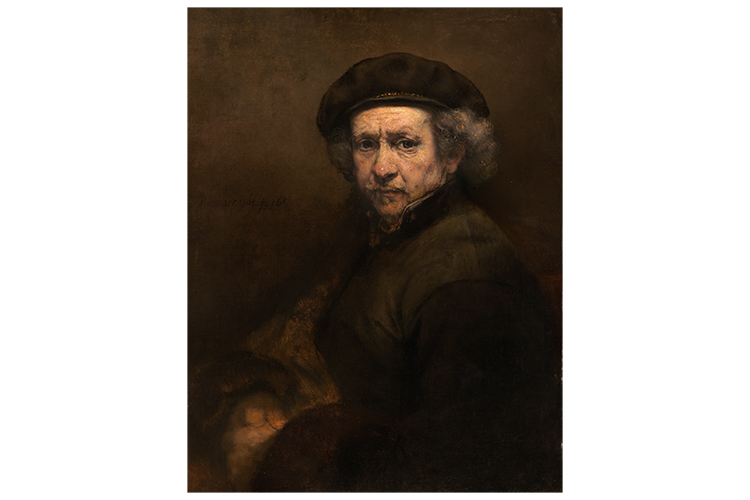 Self-Portrait with Beret and Turned-Up Collar, 1659 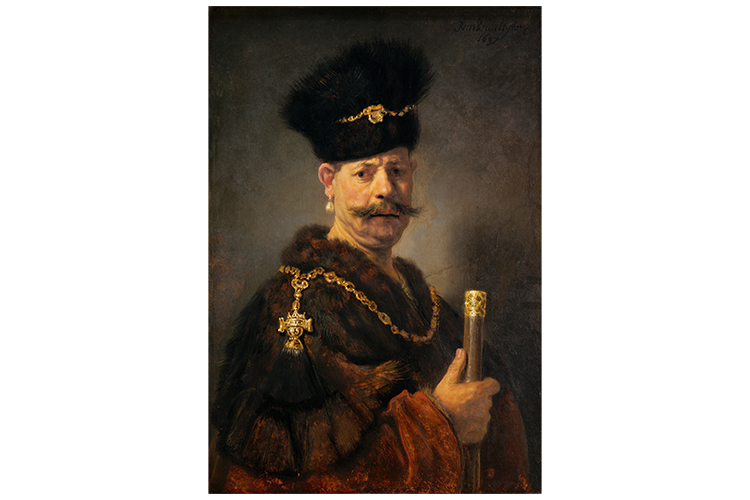 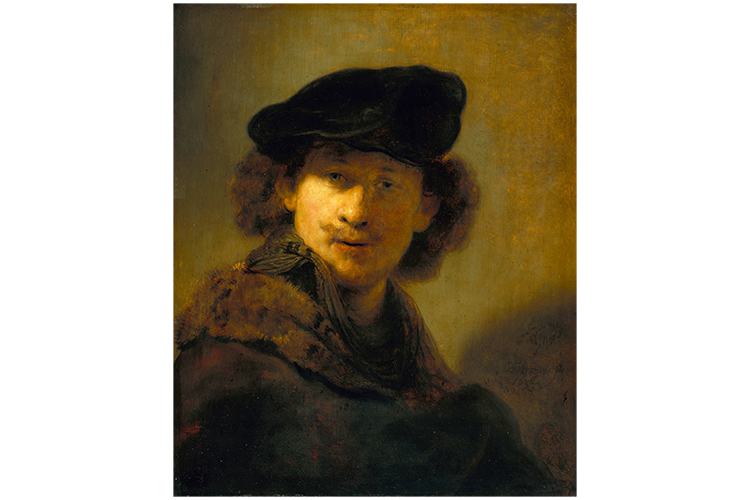 Nobody before had created – Over 45 years of uncompromising, varied self-portraits