Dadaism – An art movement formed during the first World War in reaction to the horrors and folly of the war, in which the work is often satirical and nonsensical

To remember the meaning of Dadaism, use the following mnemonic:

She said "Da da" (Dadaism), which made me laugh and made no sense because I am her grandmother. 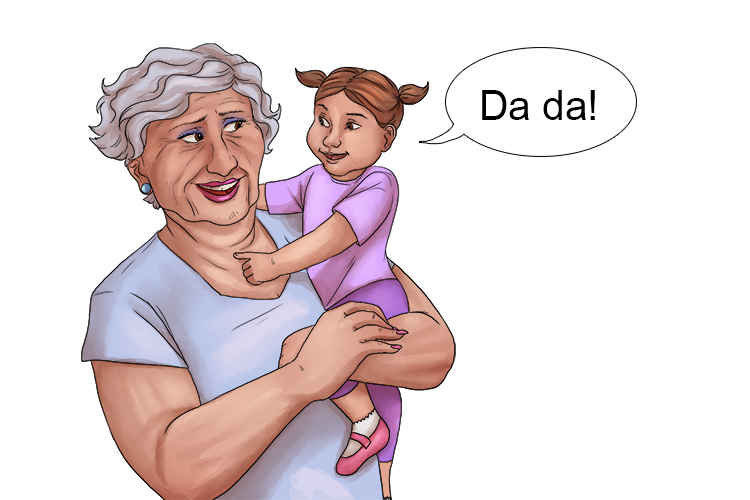 Duchamp's "Fountain" in which he purchased a urinal from a sanitaryware supplier and signed it "R. Mutt 1917" and submitted it as an artwork. Unfortunately the original has been lost. 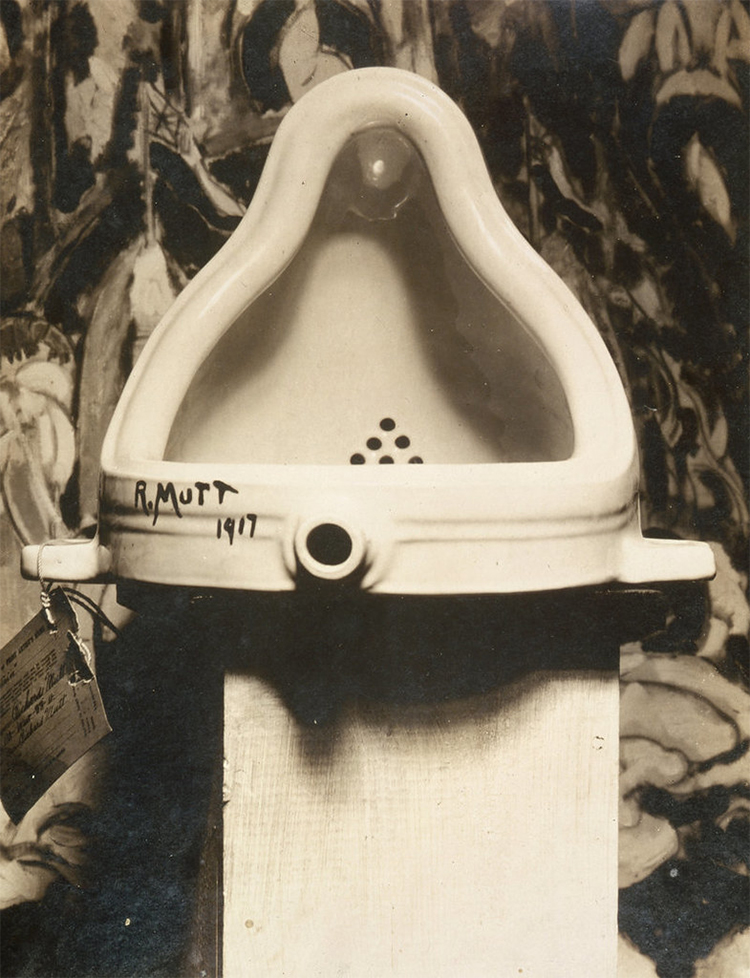 Max Ernst's "Celebes" (1921) is a giant mechanical elephant with a corn bin and mannequin. 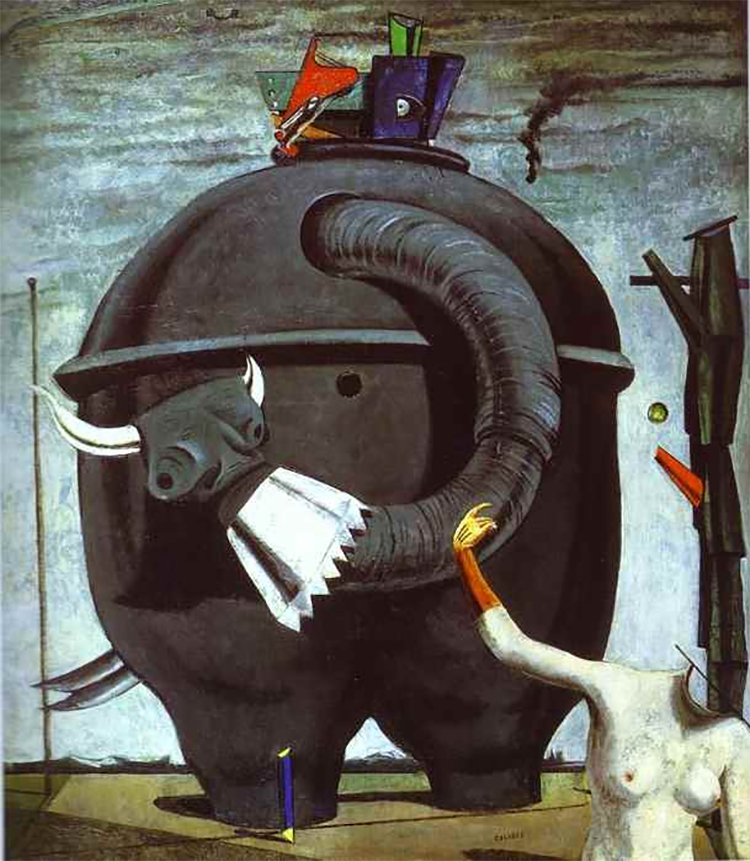 The Dada movement started as a protest against World War 1 and became a complete rejection of the prevailing standards of art. It was a movement that accepted chance and irrationality.

Dadaism encompasses so many things, but the most important thing is that it doesn't outwardly or obviously make any sense.

Here are some ideas you can try.

Stop making sense! Draw something that wouldn't make any sense, for example, an armadillo with a straw and cocktail umbrella and three holes like a coconut, in the snow. 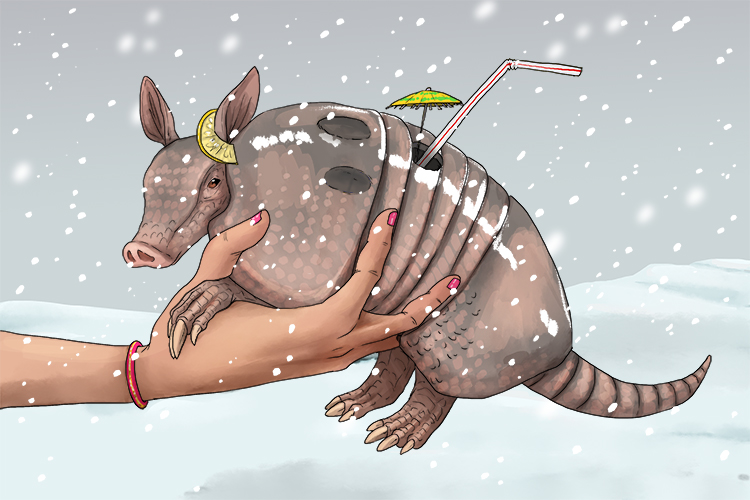 Make a montage by cutting up newspapers and magazines. 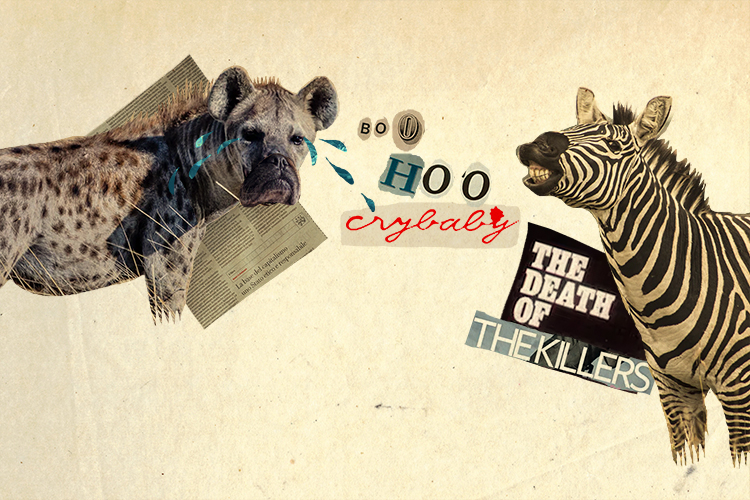 Find a random item, sign it and call it art. 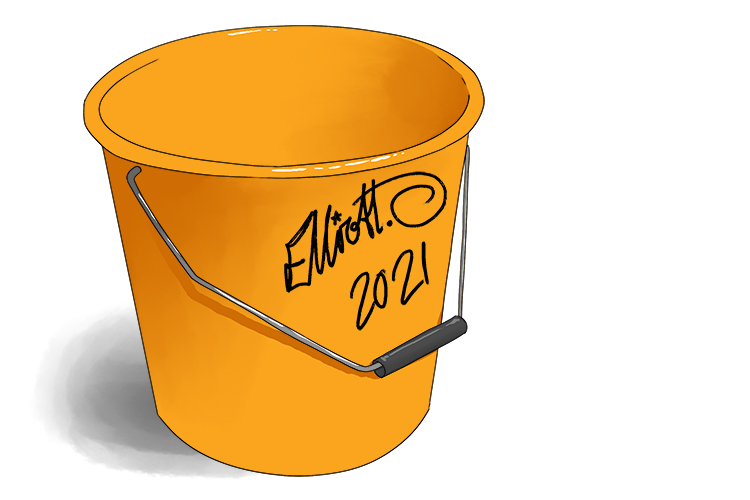 Challenge the idea of functionality. Take a photo of an object which is completely impractical for a task, for example using a daisy chain to keep a gate closed. 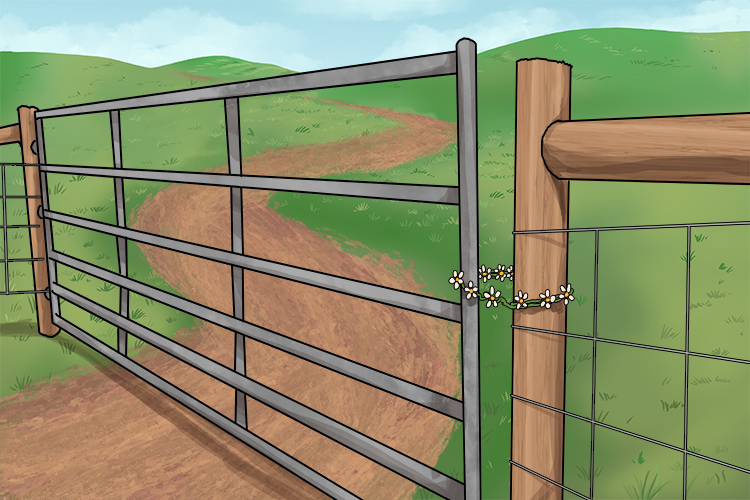